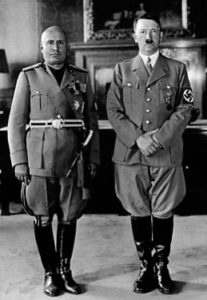 Dwight Eisenhower, a Republican, spoke of and warned us of the evils of the military-industrial complex in a 1962 speech. The Republican Party in 2020 is precisely the system Ike was describing in … END_OF_DOCUMENT_TOKEN_TO_BE_REPLACED 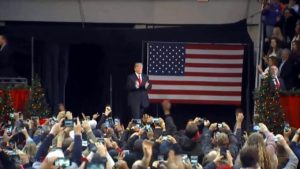 Every day I’m more convinced it isn’t trump - he’s a simple idiot - I honestly think the entire GOP has become an arm of the Russian government. As much as I loath Reagan this is not his party. It … END_OF_DOCUMENT_TOKEN_TO_BE_REPLACED