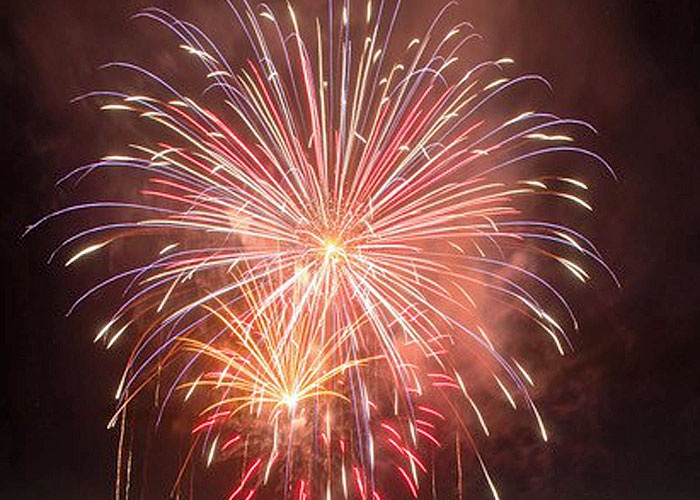 So, the other night, in Montgomery, the local republicans had a “freedom fest,” with fireworks.

The hero-patriots got to sit in their cars and be socially distanced while they celebrated God knows exactly what. Thinking they were excited about:

Capturing COVID statistics so the administration can twist the narrative in a favorable light?

Opening schools in the middle of a pandemic that’s not even completed the ‘first wave?’

Being the laughing stock of the world, and our slide into ‘shithole country’ status continues?

Hate rallies and the military in our streets?

Unidentified stormtroopers in Portland, coming to a city near you soon!

Small businesses on the verge of collapse?

Militarization of the police.

Health insurance that costs as much as your mortgage.

An additional SIX TRILLION added to the deficit, most of which went to large corporations, there’s a name for that: fascism

To be fair, we’ve not had one single attack from the ISIS Air Force or Navy, thanks to our trillion dollar military budget, so there’s that…