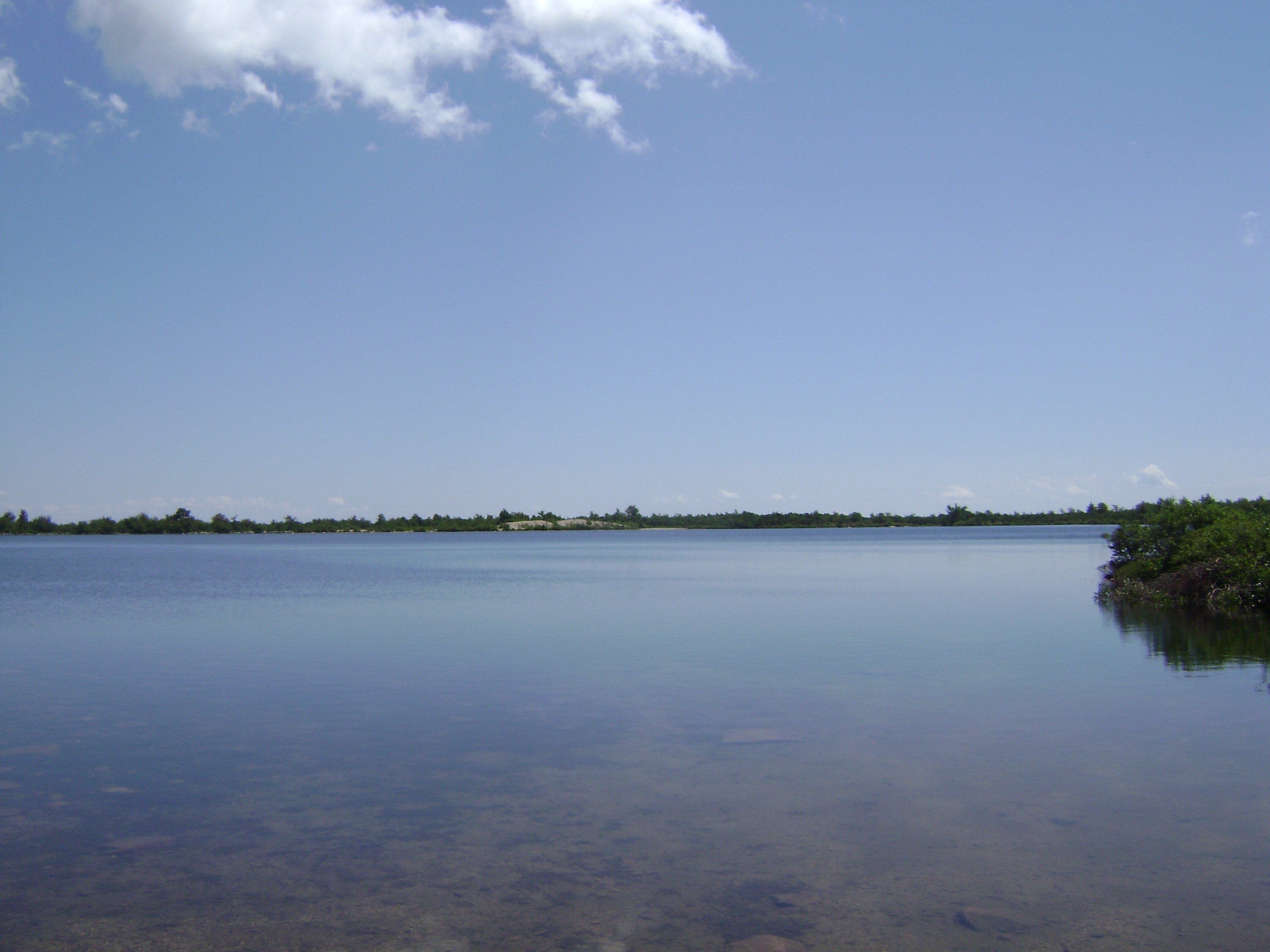 The old woman pressed the flat palms of both her hands along her lap, trying to straighten the creases in her old, faded blue and white cotton house-dress. Then she looked back up at me and continued. ”Late July was a slow time, life kind of moved like mud up in them hills. A sweaty hot month, and nobody wanted to get goin’ too fast to go pickin’ in that hot sun.”

”Jimmy was fresh home from the big war. He went and got his-self lost in France for a year or two, we figured he was dead. I suppose I was happy as most when we seen him walkin’ his tired ass up that narrow dirt path, in between them blueberry bushes, smiling and a wavin’ like a hero.”

“I know’d looking at him that day he’d changed. A lot of boys went to that war and come home different, sad, kind of broke down. Not Jimmy, he walked like a man with a big plan and a bigger dick.”

“I didn’t think much of Jimmy or his dick at the time. I turned and went back up on the hill to pick them goddamn berries. I used to like to pick up by the dead lake, Lake Maratanza, they called it. That water was crystal clear all the way to the bottom. Nothing lived in it. No fish, no weeds, nothin’. There probably some science reason. We all just said it was a magic lake. When it got too hot pickin’ I’d strip off my clothes and jump in. The ice cold water damn near give ya’ a heart attack. Way up high, on top of the mountain, not even a tree for a mile or so. We called it the ‘sky lake.’ I’d lay on my back and feel like you was floatin’ in the sky.”

”I’ll not forget that day, I just climbed up out of the water and up on a big white rock. Jimmy come up behind, while I was naked, and raped me. He said it was my fault, fer bein’ naked and pretty. Later on, after I’d run home, so did my daddy. Jimmy said he’d been lonesome what with the war and all. That’s how it was back in them days. Most men is cowards to the subject of rape and I supposed Jimmy and my daddy was like most men.”

“Amyways, up on that white rock I turned on around, still naked, as Jimmy was zippin’ up his pants. I kicked him full on I the nuts. Kicked him so damn hard he flewed off the rock like a big-ass, goddamn bird, and a holding his nuts with one hand and the other a flappin’ in the air, he went down into the cold water. The bastard near drowned, doubled over from the gut pain. I watched him struggle as I put my work dress back on.“

“He didn’t drown, I’m neither here nor there on that fact, I recon. Jimmy climbed out of the water by his-self, he never come after me again unless it wanted it.”

“Sometimes I think I married him so he’d keep that swinging dick from raping any other girls up there on the ridge.”

“So, anyhow, that’s how we come to be married and whatnot. After he come‘d home from the big war.”