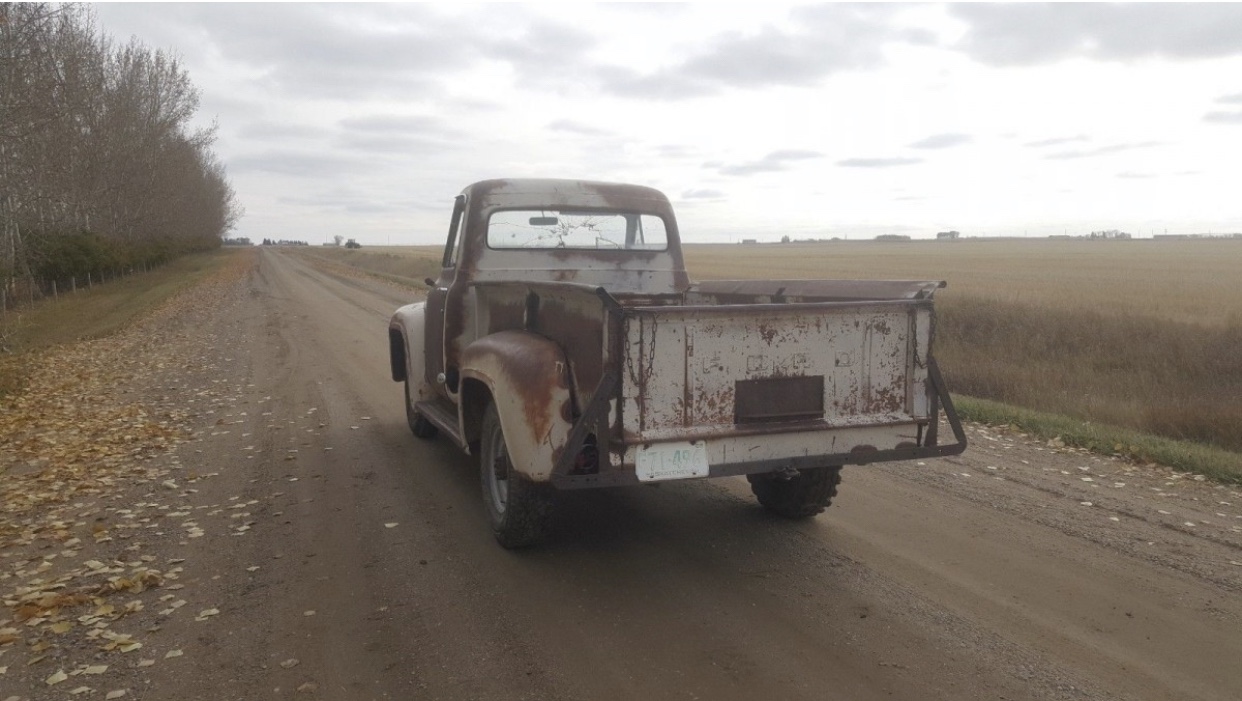 The summer always ended on his porch, the neighbor, Harry McCabe, down the dirt path dead-end by the water.

Feet up on the surrounding stone and cement wall, leaning back in the kitchen chairs we’d drug out after eating the evening meal, carefully surveying the woods for the skunks. They liked to appear as the sun sets, down by the garbage cans and the blackcap bushes.

The wind rushing under the wings of Canada Geese, landing on the small lake, more a pond, truly a swamp. To Harry, it was a lake, his lake. The thick woods surrounding us betrayed the sun, the last rays of the day fall, and we are borne into a new darkness.

Harry had been my dad’s friend before my old man died. Together they worked on cars together in his driveway. My dad had a job, but he liked to work on cars too. I guessed that was the entirety of Harry’s career, cars, and lawnmowers. He must have had a dozen or so old, broken down lawnmowers around the garage out back of his house.

Harry’s wife left him a few years back. I asked about it, but he said she just went to be with her sister and that was it. Word around the lake was Harry was a mean drunk, but he always seemed pretty kind to me. Some nights I helped him off to bed when he got himself lost in the booze.

A Pall Mall cigarette burning in the enveloping night, he spoke, unintentionally of his insecurities and intentionally the need, come Saturday, to replace the starter in ‘The ‘53’ the Ford pickup, rusting behind his house. “I should teach you how to pop start that truck when your legs are longer… it’s something you need to know.” He said with an urgent sincerity, a critical life skill he needed to impart to me…

He got me drinking whiskey and sweet soda around the age of nine. Harry said, “What with your old man dead, now I suppose you ought to learn to drink and fight. I supposed nine is as good an age as any for both…” so we started to drink that sweet soda whiskey on his porch as the summers ended.

A far off rumble slowly filled the night, every night, right on time, like a clock, then the wail of a train whistle, the rumble became a distant roar. “Diesel motor… when I was your age the steam engines were still rolling. I always had a feel for that trainsmoke in my blood, like a poison. Trainsmoke would make a man feel the need to be away. Not that life ain’t good here, at the summer’s end, drinking my whiskey, but it’s that damn smoke that pulls at you. Somedays I walk out by the trestle and look at them boxcars rolling by…”

He stopped; I saw a man between two worlds. The man who loved his home and his porch and pickup Ford and his lawnmowers, and his mud hole lake, and the man who felt the pull of that whistle and rumble.

“Train smoke, boy… it’s in me stronger than this here whiskey,” and we’d click glasses in some ritual I still don’t quite understand.

I went back to the lake in my later years and tried to find out what happened to Harry. The people who lived there now say he died, I like to think he finally hopped that train.