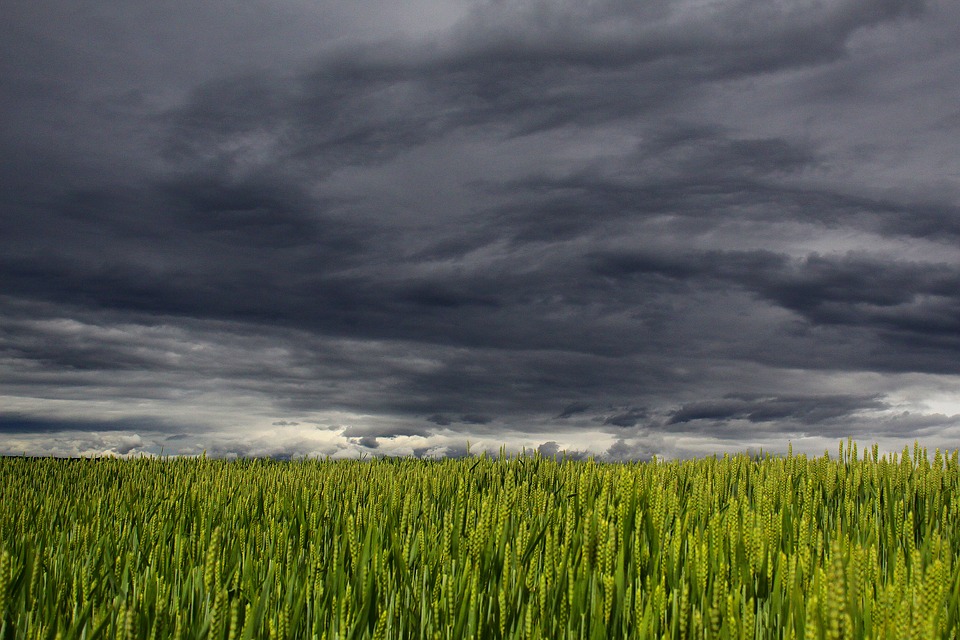 The realization that all of your actions speak louder than your plans and desires.
That  shaky moral code that says you never strike a woman or children or old people and animals. Anyone else is fair game and has been fair game.
A time in your life where you could not eat meat of any kind, for moral reasons, but busting open a guys skull on the sidewalk was acceptable.
Many seasons carrying the books of Nietzsche, Castaneda and endless readings on Buddhism. A search for some higher moral truth.  Trying to find that thing everyone else has.
Spending my twenties and thirties in bars, often on the floor. Looking for that next confrontation, the next challenger, searching for this rage as if it sustained me. It was not a condition of this life, it  was the substance.
Claiming to embrace some imagined peace while living for and searching for violent confrontation. Always and endlessly.
Always an unwelcome visitor, always the problem that walks in the room. Always the one to be contained. Always the one kept at arm’s length.
Talking to an old friend, remembering breaking a man’s rib by hand. The distinct two-step process: the first contact pushes into muscle and flesh and a little fat, then it sinks in deeper, to the bone. Pushing past the bone, feeling a very real and distinct snap, like a branch breaking underfoot in the silent woods, loud enough to hear.
Smiling at the memory, talking like there is something normal about it. Like we were talking baseball.
Even now, old enough to know better, but no wiser, I still tell myself the same fabrications. What I claim to seek and who I claim to be will meet who I am. It will be an ugly confrontation.
At what point do you become only who you are.
It’s always just one more. It doe not matter what, it’s just one more. Tomorrow I’m going to kick this. It never matters what “this” actually is. Tomorrow I’m going to be a better person, less likely to react without thought or fear.
Listening to Jane’s Addiction – “I’m gonna kick tomorrow…”
Take out the chemicals and the same anger and violence remains. I’m tired of the process of healing. For some there is no healing it, it is better realize and accept who were are.
Acceptance.
It’s that simple.
It is my hope my headstone reads, “He wanted none of this.”
Would that be another lie? truth be told.