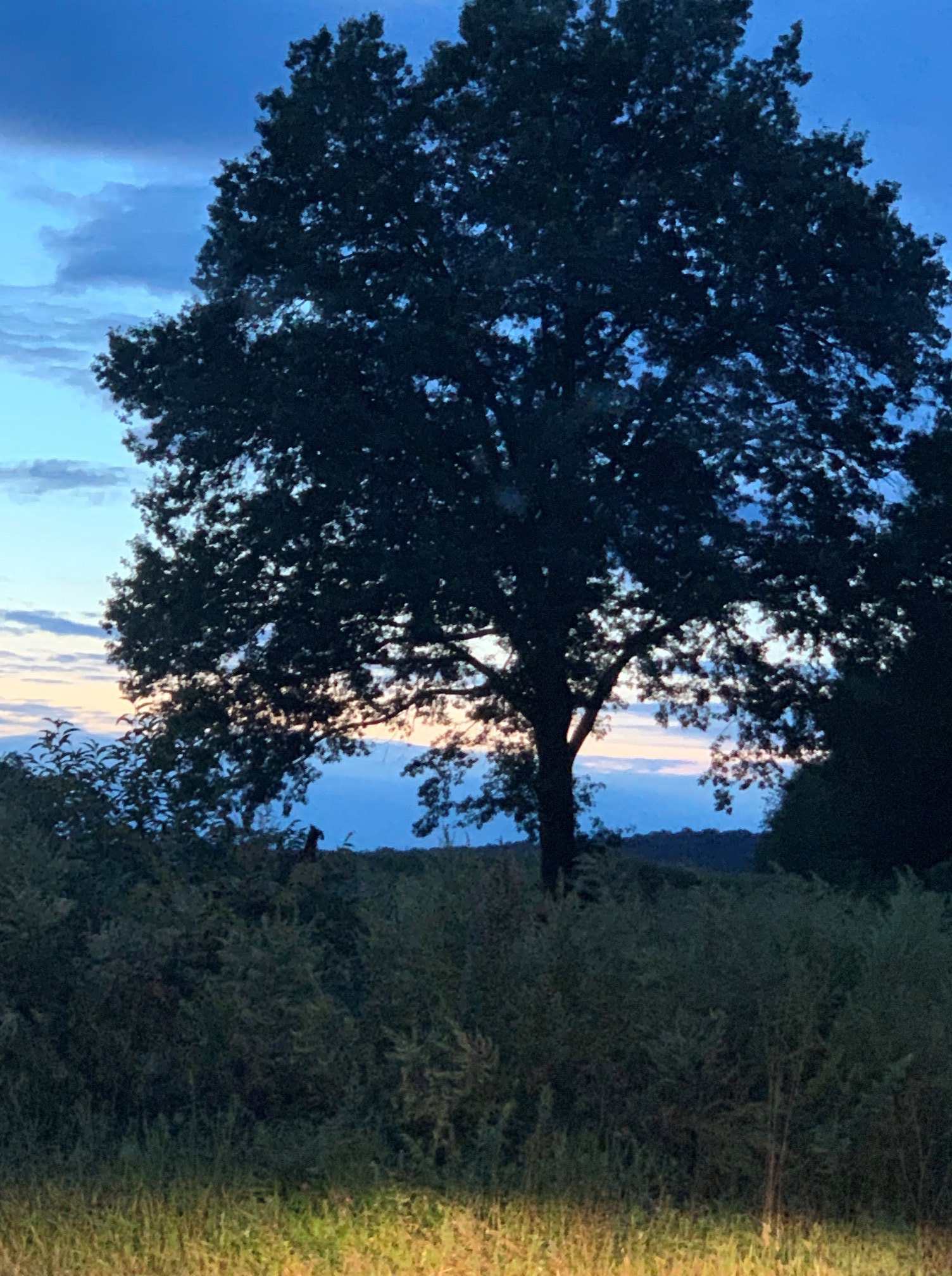 My friend Henry is dead. I just heard. Looking back it’s been thirty years since we last spoke. Henry was not Polish, he was a “Fucking, black dirt, Polock.” He made that clear to anyone who was confused.

He had a bad temper, and he liked to fight. He may be the only guy I ever met who liked to fight more than me. We used to dust it up on hot summer afternoons, when it was too hot to breathe in the grimy and dark welding shop. Those were the days we’d cause a mild commotion in the back by the racks of flat iron, and we’d dance our way out the big overhead door and into the gravel and mud covered parking lot.

We’d hit each other a few times, someone would draw first blood, the boss would run out, all pissed off, separate us, hand me a couple of bucks and send me on a beer run. I’d find Henry out back in our spot on my return, sitting under a sprawling oak tree, out by the heavy I-beam ramps we’d built for working under heavy trucks and dozers and backhoes, and stuff like that.

Cracking a cold Genesee Cream Ale and splitting the six pack, not enough to get drunk, just enough to cool off. We agreed the beer tasted better when the boss paid for it. “Remember, you have to give the boss a little shit every now and then or he’ll think he owns you. When we fight, he gets scared. That’s good for us, plus, it was too hot to breathe in there today. This is better, and we are still getting paid!”

I learned a lot of the world view, according to Henry, under that tree. A devout Catholic, he could drink and fight all Saturday night, but on Sunday morning he’d be in church on a knee praying for forgiveness. I was puzzled often by the whole, seemingly endless sin-prayer-forgiveness-sin-prayer-forgiveness cycle. I guessed I’d never make it as a good Catholic. He possessed a deep fear of God, respect for women and right and wrong. I always admired the morality of a man who was as immoral as me, but still possessed a juxtaposing righteousness.

He was faithful to his wife of many years but had an eye for the ladies. On the rare day a pretty woman would find her way into the shop, lost or dropping off a part, Henry would remove his hat and leather gloves, and wipe the grime on his palms and fingers into his shirt, and offer the handshake of a true gentleman. He’d watch them drive off with a boyish gleam in his eye, “Ain’t no crime in looking!”

We found a bag of money once. About $50,000. A fortune in 1980. I instantly had a summer planned that did not involve Henry, the boss or that welding shop. Henry said we had to find the owner and return it. “What if it’s some old lady’s life savings?” The cops found the owner. Some NY City thug named ‘Lucky,’ no lie. I was pissed. Henry was convinced I’d feel better in time for doing the right thing. I never did.

He had a code, and believed a part of salvation came with a “Good Monday morning beer shit…”

We did a lot of work for the Hasidics when they began to move from Brooklyn to Orange County. We were more amused by the strange newcomers, many years before the community, Kirus Joel, Henry called it “Curious Joel,” became such a bitter controversy. One day a rabbi from the village was in the shop, talking to the boss about some work he needed done at the new boy’s school. Henry was welding on a backhoe bucket on a bench in the back of the shop. I heard his sparking arc stop.

Out of nowhere, off came Henry’s helmet, and hat, then gloves and he walked quickly to the front of the shop. I thought he was going to take a swing at the rabbi. Pointing a finger at the rabbi’s chest, Henry interrupted the conversation with the boss, “Is it true you people can only fuck with a sheet between you with a hole in it?” The rabbi laughed hard, the boss, about to piss his pants, laughed harder, and the rabbi replied—loudly, “Don’t you believe it!” Henry stood there, his hands on his hips and said, “Good, that’s good!” He turned and went back to welding on his bucket. Through conversations, over the years, I learned that proper married fucking was important to Henry. He had, like, a dozen kids. Other people’s religion didn’t confront Henry, as long as they didn’t fuck through a hole in a sheet.

The man was a master welder, a savant. I commented one time that if he’d gone to college, he would have been a great engineer. He laughed and said that the engineers often came to him for help, why should he waste his time in school. Possibly the most impressive thing I noticed about my friend Henry was how completely unimpressed he was. He never met a machine or mechanical drawing or mechanical device he couldn’t decipher and understand intimately.

One day we were working at the new sewer plant construction, outside Warwick. We both liked the gig; both of us far more accustomed to doing repairs on old, decayed operating sewer plants, then new clean ones. You’d have to have worked on an operational sewer plant to appreciate the difference. An engineer called us into his trailer office and presented us with a table full of blueprints and plans. There were serious problems with the design. We were asked to look over the plans and design some repairs and workarounds. The engineer asked Henry how long it would take to fix. Henry took off his dirty, polka dot welding cap, scratched his head, looked deeply at the plans, lifted his head back up and asked the engineer, “How long did it take you to fuck it up?”

We were left alone after that, never another word, some days they brought us coffee in the morning or beer in the afternoon.

I need to go find an oak tree to sit under, and 1980 again, and pour a Genny Cream Ale on the ground and listen to some of The Maxie Schmulevich’s Polka hour.

It was a good time being your friend, Henry.