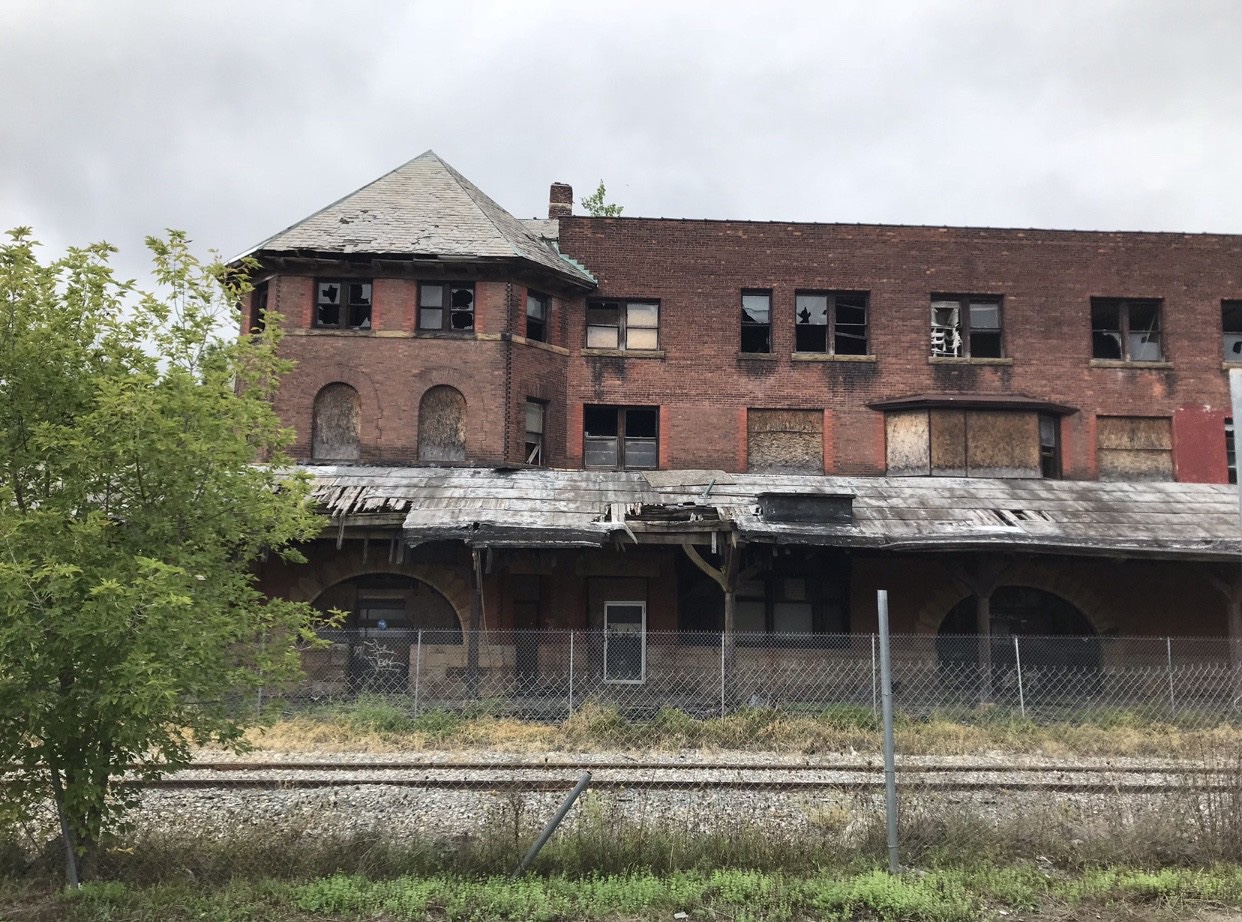 My hometown was a small city in the north and it always felt like mid-October. A place in-between, like summer just passed and winter not quite yet come, an odd and often uncomfortable twilight.

A warm and colorful and dark and foreboding place. Full of life and lifeless. At times quiet and complex and terrifying as a Halloween night, full of cold full moons and witchcraft and dark corners and knives. A place of things that couldn’t be explained.

It was good to live in a time when everything couldn’t be explained.

We all seemed to live pretty much the same life in that town. Some kids had fathers and families and some had none. Some of the kids were rich and most were dirt-poor. We were all scared of the bomb and the white kids and brown kids and black kids mostly got along, and when we did fight — and I fought a lot, with just about everybody — it wasn’t particularly violent.

Fighting was more a sport than a way of war. We collected scabs and scars as tokens of our collective rage.

My friend Archie and me were deadly scared of the bomb. It seemed like every day we hid under our desks, hiding from the coming blast. Archie said he was pretty sure hiding under a desk wasn’t worth a pinch of shit, but we hid anyway. I figured he was right.

Farms were nearby and we worked them when school was out. We killed the animals we raised as pets and we ate them because the world has an inherent cruelty that needed to be passed down like a torch, and understood and accepted.

There were a lot of rituals of passage in that town. Rituals of terrible importance that have now faded into memory and dust..

And, every brick and cement building had a yellow and black fallout shelter sign on it. If those signs were meant to comfort us, they did not.

Maybe we got along ok because we all knew any minute the Russians would bomb us, so we figured we might as well stick together.

Driving through Middletown now, as an old man, I feel a hollowness, it rattles like a coin in a can.