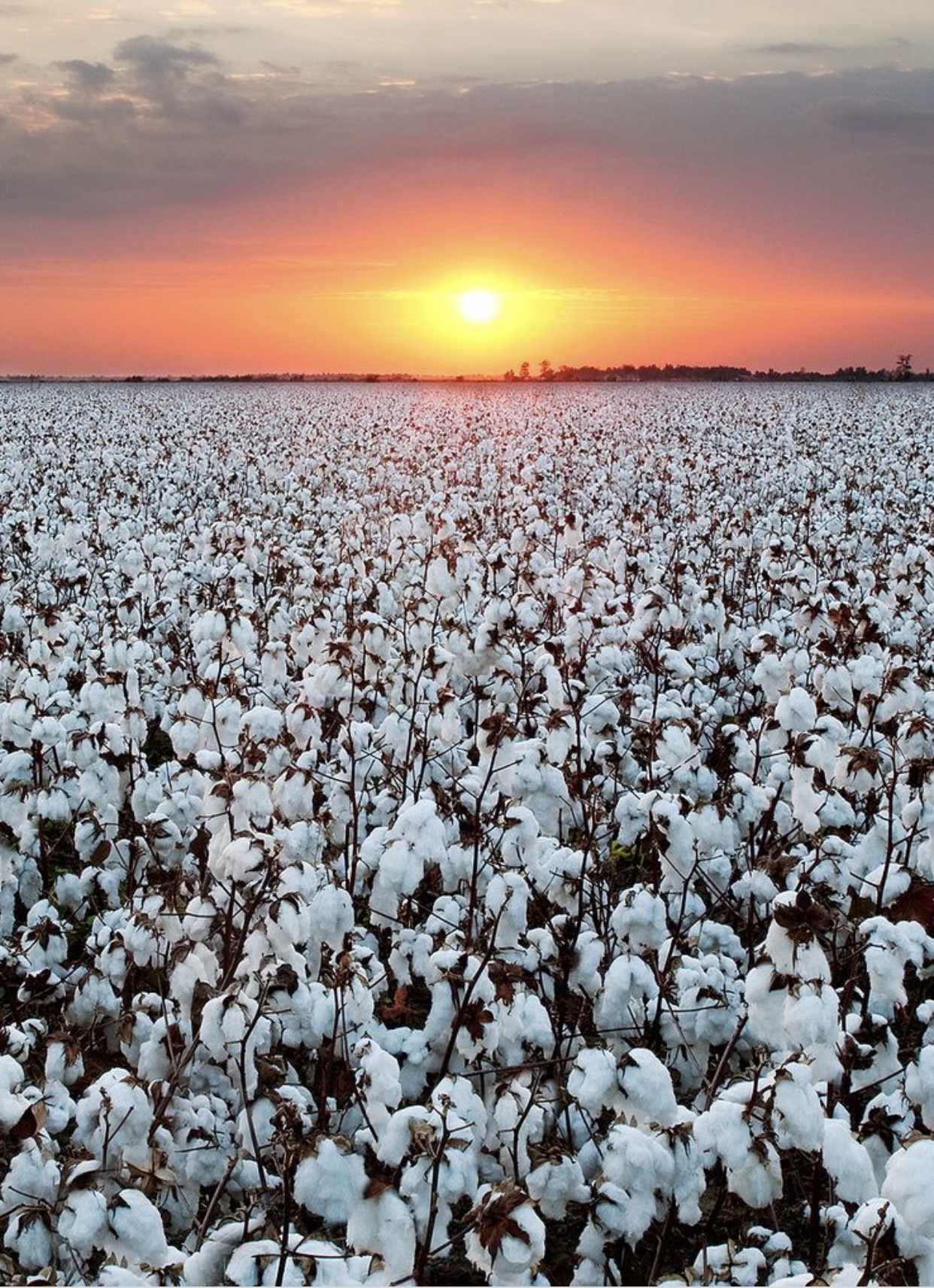 I met Ronny Gray in 1972. The young boy spoke of things I’d never heard of, and could not imagine. The cotton gin, and the great migration north of his family coming out of Mississippi. He spoke of his grandma who lived and worked the cotton plantation all her life, a daughter born into a time when slavery was a recent memory and an all too near horror. She was of the Jim Crow south. Memories of her father and mother, Ronny’s great-grandparents, defined her life and darkened her waking and sleeping moments. Her family were sharecroppers, a step up from being the property of the slavers, and a step into a life of extreme poverty, simply another form of servitude.

Ronny spoke of how his grandma never adapted to the poverty of Newburgh, New York’s, Ann Street, after the moving north, preferring and missing the poverty of Abbeville, Mississippi.

Ronnie was a boy, fourteen year old, but old beyond those years. We were friends, but we never talked much about race until that morning in May 1972, when we were discussing the shooting of George Wallace in history class.

The teacher was Mr. Agocha, a very proper and mild mannered, but stern, man from Nigeria. He liked to bring up subjects outside the curriculum and openly discuss them. It was interesting and fascinating to discuss American History with a man from his background. He stayed with the class plan, but he always encouraged us to look a little deeper into what we were being sold, on any subject. I owe a lot of my scepticism to Mr. Agocha.

Middletown, New York, was a diverse working class town. Italian kids, and Celtic kids and African kids and Hispanic kids, and Middle-Eastern kids and Asian kids, and some Eastern European and Russian kids, and kids of different religions were thrown into one big pot. We we given a choice by the politics and placement of the universe at that time, we could kill each other, or figure out how to get along. There were a lot of fights, I was involved in my share. Fighting seemed to be as much as part of boyhood as mud and dogs and hating school. Fighting wasn’t something to be liked or disliked, it was just a part of the process. In the end we, for the most part, figured out how to get along with each other.

As Mr. Agocha discussed the assassination attempt of Governor Wallace of Alabama, the previous day. I said, out loud, “Too bad he didn’t kill the motherfucker!”

Immediately, without even looking up, I was directed by Mr. Agocha, simply by looking down at the floor, pinching the bridge of his nose with his free hand, and pointing toward the door with his arm, extended through the gray sleeve of his fine suit jacket and his long, black index finger; off to the vice-principal’s office for me, once again.

Mr. Agocha had an authority about him I didn’t understand, I rarely respected any authority, but I somehow respected his. A big man, the top of his head didn’t clear the top of the doorway by much. We both worked hard to understand each other. I’d stay after school somedays—intentionally—and talk to him about Nigeria and America and the world. He called me Beeelee in a voice that sounded like the echo from a barrel.

Ronny Gray was waiting for me as I was leaving the vice-principals office. The Middletown Junior High School had a catch and release system, fairly pointless from my perspective. Once I learned the vice-principal could not, in fact, beat me to death for my crimes he lost a good amount of his authority and power.

Ronny came up to me and grabbed my arm. He said, “Billy, you’ve got a big mouth. It gets you in trouble all the time, but you slide. That’s the piece you’ll never understand, you slide, so it’s fun for you.”

“My grandma’s daddy was called a slave—do you have any idea what that means, how demeaning that word is—slave—fuck that, ain’t no slaves, only the enslaved! Nobody ever thinks about that word, they just say it. I don’t say it. I feel the word.”

We walked together to get our lunch bags, and sat that day away from the other boys, that day we sat alone.

We opened our bags, Jif peanut butter and bologna and mustard sandwiches. The poor kids ate from paper bags, those bags always had the same smell. Jif or bologna it always smelled the same.

The rich kids had the hot meals. Nine cents, was the cost of lunch and milk. that was the division between rich kids and the poor kids. We learned the cost of that divide. The middle class kids, they had Superman and Batman lunchboxes, and if they dropped one the thermos would break and milk would spill out all around and the kid with the Batman lunch box would cry and he’d get himself a nine cent hot lunch. Me and Ronny we just had our smelly bags.

Somedays we swap sandwiches, it felt like variety. To this day I eat exactly the same thing every day for lunch, I don’t have Ronnie or the boys to swap with anymore.

Eating our sandwiches a couple of pretty girls walked by. Ronnie says, “You can look at all the pretty girls, white, black and brown, no body going

to jump you on your way home. Some brothers and uncles and father not going to beat your ass for talking to the pretty girl. Me, I go talk to that pretty white girl, or go to her house, if she likes me or not, I get my ass beat. You show up at Sandra Feliciano’s house and her grandma gives you goddamn cookies and milk. I show up and her brothers come and beat my ass.”

The old fourteen year old boy looked at me, holding his sandwich with both hands and said “It’s about less, it’s always about less. I was learning as a young boy that I was less. My grandma was less than your grandma and my sandwich was less than your white-boy sandwich. I ain’t less, I refuse to be less. These are the lessons I learn in school. Somebody will beat me for it, but I will not be less than anybody. You and me we are the same, but you still don’t know, what you don’t see. Your problem is you don’t know what you don’t know.”

We finished our lunch, a bell rang…

I talk to a lot of white people who are ‘woke,’ I wonder if they had friends like Ronny Gray and Mr. Agoscha. I learned a long time ago I’ll never understand what it’s like to be black or Hispanic in America. At best we are looking in a window at another world, we can understand, we can have empathy, we can defend, but we can never fully understand, any more than my black and brown friends understand what it is to be a Celt. Maybe If we stopped trying to be ‘woke,’ and just listened to each other and learned from each other, we could fix this stupid mess. I’m not woke, fuck that, but I’m on your side.