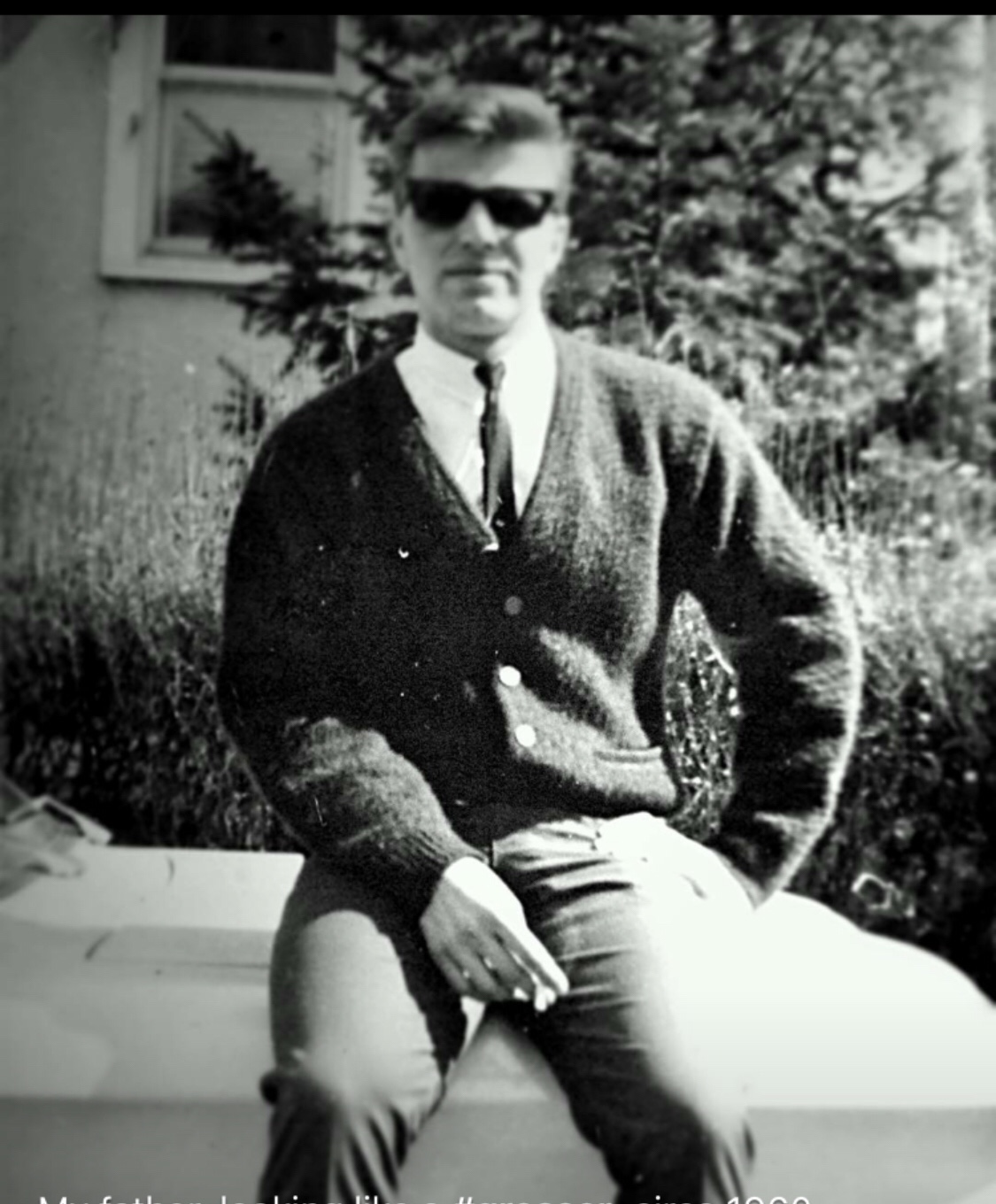 Nick called me up on a Friday night and said he needed a ride to Newburgh Toyota Saturday morning.

A little confused, I asked, “What car do you have at Newburgh Toyota?”

He said, “I got no car there. They have free donuts and coffee and papers and TV. You just walk in and sit down like you belong there. Nobody says a word. What are they going to do, throw us out? Me and Frankie Boy were there this morning. Good coffee!”

We were at the new Yankee Stadium about a year after it opened. The new stadium is designed so that you can go to the concession stands near your seat and still see the game live, unlike the old ballpark. Tables and chairs face the field with a great unobstructed view.

Nick would often have these moments of complete brilliance. His face lit up, literally like a light bulb went off in his brain.

Eying the surroundings, eating a hotdog, and seizing on an opportunity, he looked at me, “We can buy cheap seats, like the bleachers, sit there for an inning, and then move around to these free seats in front of the food. Best seats in the joint. What are going to do, throw us out?”

The little victories were the best victories.

Driving through Boston, during a hot pennant race, in a Yankee blue van, with Yankee colors and decals on the sides and back wondering why everyone – everyone – was flipping us the finger and yelling “Yankees suck!” Nick, looking out the passenger window wondering what their problem was…

What were they going to do, throw us out?

It ain’t never gonna be the same, bro.