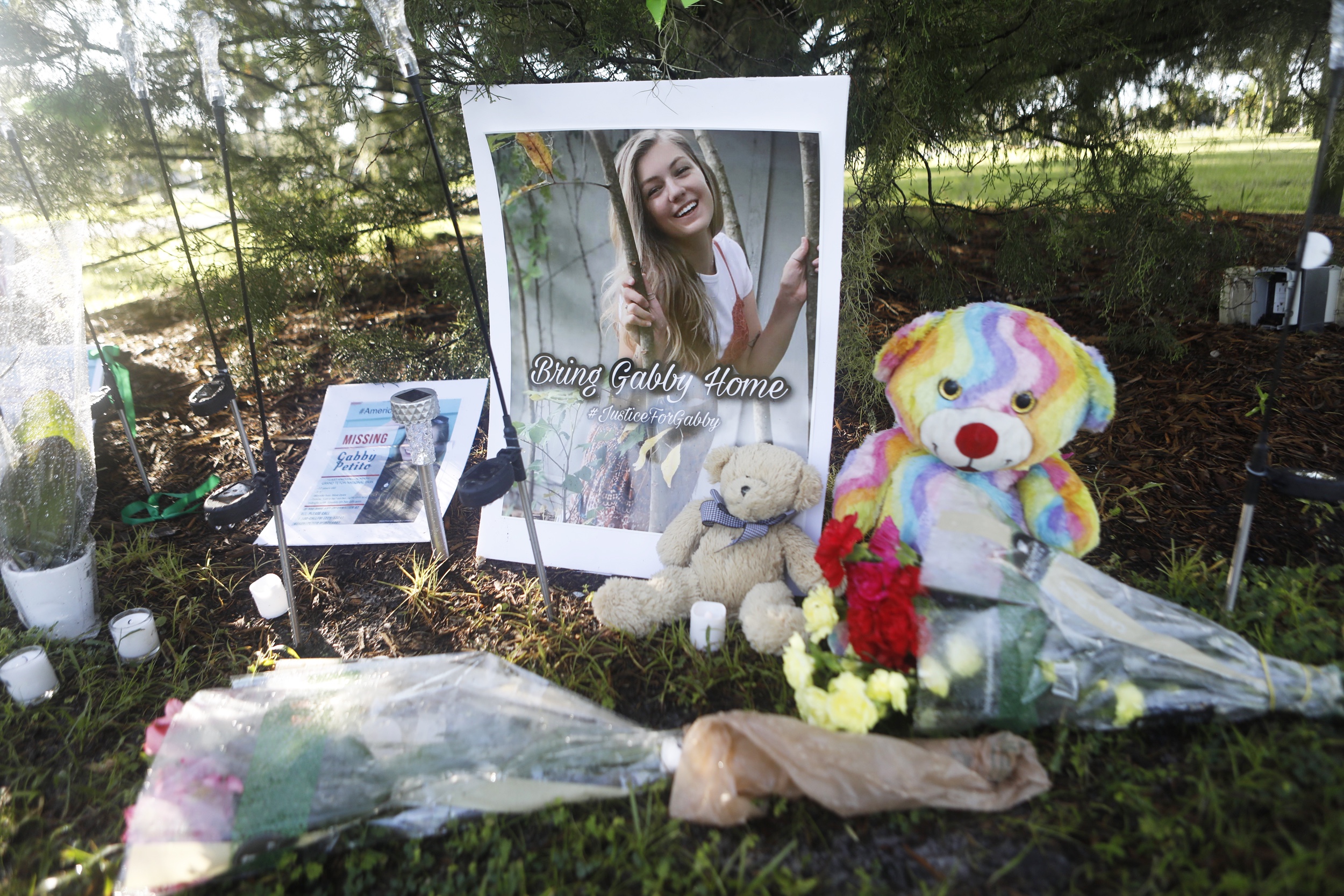 This is not to diminish the horrible story of that twenty-two year old woman whose death has become something of a national obsession; I’m in offices all day, many have cable news on wall-mounted TVs. The reporting on this tragedy is well ingrained now into the twenty-four hour news cycle; breathless on-scene reporters sharing each new tidbit of information, at least for this week…

This view has been expressed a few times by others, but I, too, have to wonder would we be be experiencing the same level of near national hysteria about Gabby If she’d been from the hood, or the trailer park, had she been addicted to opioids or meth. If she was last seen leaving the free-clinic, or an abortion clinic and not the majestic Tetons or Yellowstone. If she’d been a little less blond and apple pie pretty; if her hair was a bit darker, maybe a little curlier.

It is a tragedy. Please, I’m not making light of it. But I am sure other young women, and men for that matter, disappear every day without this national obsession. Babies are found abandoned and in dumpsters dead every day, and I hear not a word. People die with needles in veins every day, it doesn’t even make the local news.

Sometimes it’s seems to me we only see tragedy in the reflection of the myth, not the ugly underbelly of the reality of life here in the good ol’ USA.