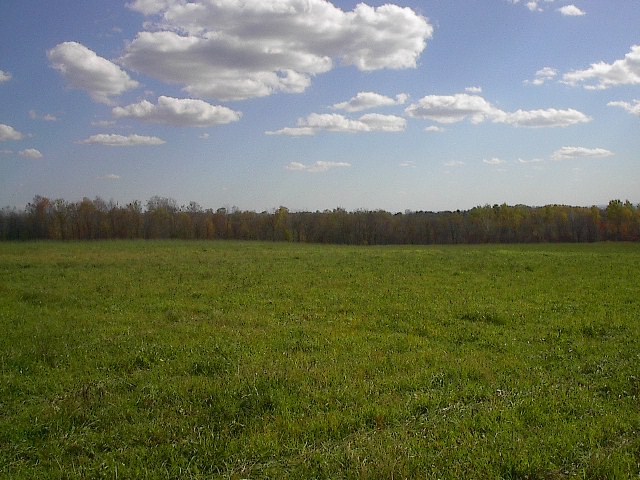 Ain’t nobody ever said they liked that work, that wasn’t lying.

Nobody ever liked near electrocution, every day, trying to outsmart a fence that’s would knock a goddamn cow on his ass. Nobody ever liked cleaning corn out silage. Nobody ever liked being the 1968 designated dead turkey chaser; head-first jamming a squawking, kicking bird into that galvanized steel funnel death chamber, then chasing him around the barnyard, often slipping and falling and catching the headless bird, in a fresh pile of cow shit.

After six decades of living and five-and-half working, ain’t not a fucking thing harder than haying in July; nothing, but the only true peace I’ve ever known was standing next to short-cut and empty field, sunburned and dehydrated and exhausted, knowing that work was done.

I hated the work, it’s lessons, the journey, but knew the farm was worth the work.