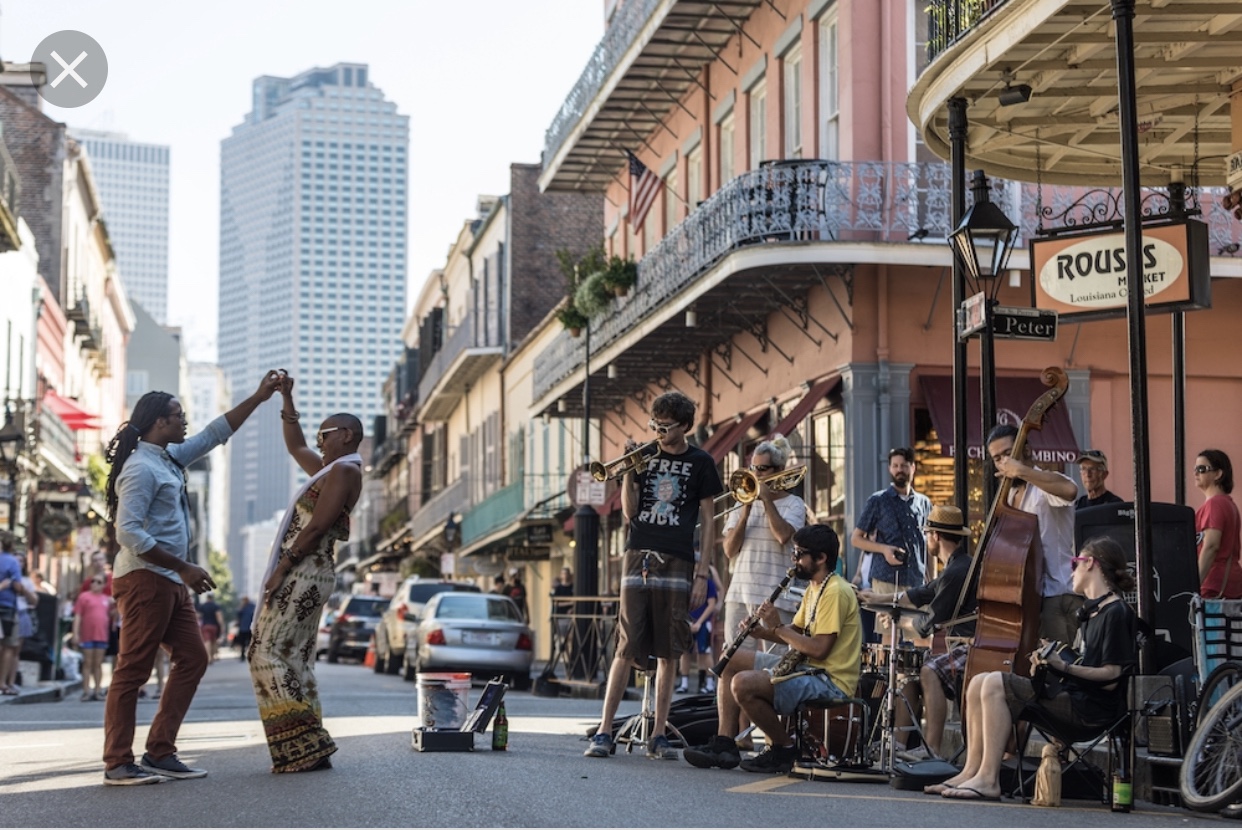 New Orleans has a street off Jackson Square called Pirates Alley. Jean Lafitte and his brother, Pierre, used to haunt there. So did Andrew Jackson, who never could’ve mustered the human decency required to be a pirate.

William Faulkner lived there too, on what was once a dirt path by one of the great churches, St. Louis Cathedral, if I recall correctly. I sat in Faulker’s study alone one night. It was a moment I’ll never forget, alone, in the dark, under a large portrait of Hemingway.

Canal Street is possibly, or may actually be, the widest street in all of North American. It was never supposed to be a street, but an actual canal. The city fathers absconded with the funds and all that remained was a really wide, flat road.

A history of piracy and voodoo runs a deep in her veins.

Her ghosts are real. I’ve met them.

New Orleans, Louisiana is my favorite city on earth.