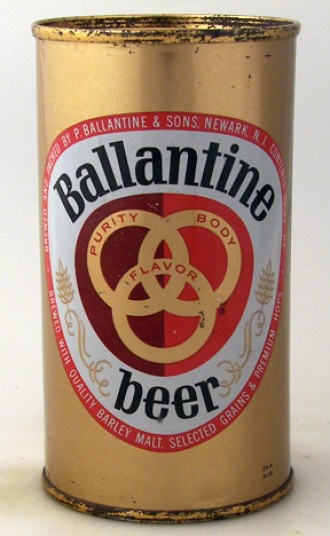 There is no laughter like the laughter shared with an old friend, with your oldest and longest running friend. The guy that’s been there with you through it all, with you and for you every step of the way for over sixty years. So many wars have worked to end us, never succeeding.

I had a moment, this morning, where I realized that no one else will ever know exactly who I am. Only this guy. He’s the one who knows all the secrets, all the dirt, where the bodies are buried. And he’s an old fuck now, like me.

Passing references to some stupidity that happened 40 years ago, one night, in the rain, wrecked and wasted; ex-wives and girlfriends and trucks stranded in snowstorms, in Canada, a hundred miles from anything that could even be called nowhere. Drunk and fights, and chains and knives, dozens of fights; some blood, often a lot of blood. In the morning, eggs and coffee and bolts that needed to be turned. Renegades and mercenaries without cause or alliance, except to each other.

A name crops up, and with it, always, a reference to the car he had, and his mechanical skills, or lack of any particular skills at all. The realization that guy is dead. So many of the guys from those days are gone, some for decades. An impromptu memorial, standing, leaning on the red Craftsman tool box.

A big, dry maple leaf falls all the way down to the dirt, ninety, maybe a hundred feet. We predate that tree. We probably got off our tricycles on that very spot and punched each other in the face. Appreciating we have a unique opportunity to stand where our fathers stood, and to still be standing, long after they have gone to the dust.

Remembering those two men mixing the concrete for the foundation of this garage. A big old rusted cement mixer and shovels and piles of sand and stones. Watching them drinking beer, in the summer sun, and the sound of the can opener ripping open the Ballentine or Schlitz, in the decade that predated the pop top.

Wondering why or how we were never men of their caliber. Or are we the same as them, only we didn’t know them the way we know each other. Did they, too, have their own hidden pages. Pages torn out of and hidden from their books. I hope they did. I hope they knew these things about each other like we know each other. Everyman needs another man who knows his deepest dirt. It keeps you honest and free.

I can’t drive away from that garage anymore without starting to cry, but I’ll be damned if he’ll ever know about that. I just flip him off and laugh as I walk away. “Fuck you, asshole, I’ve got to go…” realizing that one day, maybe soon, or not so soon, it will be the last time.

We all know that our days are numbered from birth, for the most part we refuse to believe it, but the days now, driving away, stomping the gas, dumping the clutch, smoking the tires, seem to have a different quality to them, they carry a weight, as if they were made out of gold, even if they have no real purpose, just bullshitting and ball breaking, same as it ever was, but different. The years themselves seem to have a weight that pushes down making us old and not so upright.

I really wish you’d stop talking about dying and sore bones. Don’t talk to me about deeds to cemetery plots. You’ve made peace with something I’ll never even comprehend. You were always able to make peace. All I ever want to make is war.

Maybe it is because were both old men, or maybe it’s really something else. Every hour I get with you now is a gift, and I will never again take one more minute for granted. These days are all we have left, my oldest friend, in a strange way of all the thousands of days we have spent together, these days are the best, the purest, the most honest. These are the sacred days. These are the days we fought so hard with each other to get to, and now I just want to start all over again, never changing a thing.

Time will kick your ass in a way no man ever could.