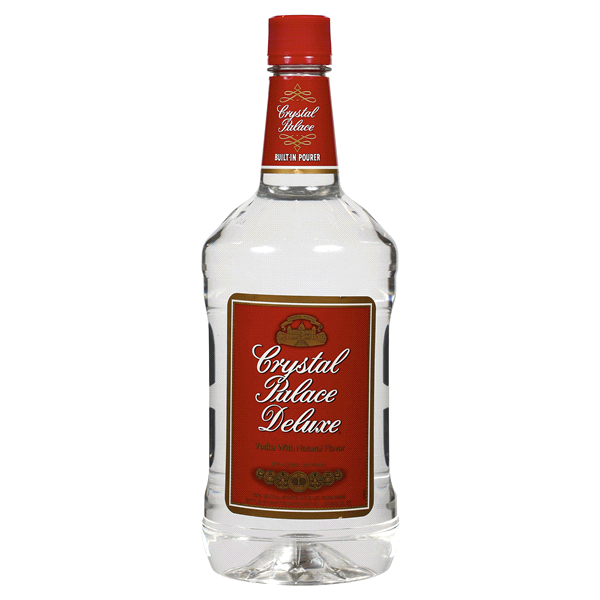 I’d had a disturbing phone call the night before. My doctor, a friend, and drinking buddy, called me.

He simply said, “Bill, your liver enzymes are through the roof, triglycerides too. You are in end-stage liver failure. You are going to die.”

Being told I was going to die didn’t seem to phase me. My life at the time was ugly and dirty and violent. The threat of death seemed to be a pretty much accepted daily occurrence. I asked Frank, my doctor, and source for some primo pharma, how long he figured I had left. He said if I did nothing maybe a month, maybe six weeks.

Six weeks would be my daughter’s birthday. I really didn’t care much about dying, I didn’t want to die on her birthday.

To this day she will tell me she never saw me high or drugged or drunk or violent. I’ve always believed that little girl had some almost magical power over me to pull myself from the gutter and the depths and fake-act almost like a human being when I was in her presence.

I told Frank I was done. At least for now. I’d die in January or February. He said he wasn’t sure it would matter. It might, It might not.

I sat down with a freshly opened quart of cheap-plastic-bottle-vodka and began to pour it into my body. By October ‘93 I’d long stopped eating. Vodka was oxygen, Vodka was lifeblood.

I ran into the bathroom to puke again. Puking, bloody noses and hallucinations were now part of the daily routine. I’d reached a point where I knew I was hallucinating and actually didn’t care. Reality was kind of an ugly blend of visions, many – most – terrifying.

I pulled my head from the toilet and went to wash my face. The face was not mine.

What and who the fuck was that bloated, red-eyed, demon with blood running from Its nose staring back at me?

For the first time, I was genuinely scared. Not scared of dying – but of what came next.

I laid down on the floor drowning in terror. Never much on the whole Heaven and Hell story, I feared the place people like me went was far worse than any Sunday School fable.

I was pretty sure the universe had carved out a special place for the violent and insane. Something like a celestial cage to keep the rest of the cosmos safe and separate.

I woke up about six hours later and puked again.

I took two Seconal and found my half-empty cheap-plastic-vodka bottle. Nearly fetal, sitting on the floor I called Felix, a friend. I begged him to come by. He did.

He walked in, offered me a joint. We talked, he didn’t want to hear about any demons or gods or AA bullshit. I told him I didn’t either.

I asked him to take all my cash and my guns, a respectable stash of unregistered and illegal weapons.

Felix asked me if I was afraid I might kill myself. I said it seemed I was doing a pretty good job passively.

I told him I was afraid I would hurt someone again. I was done.

He took a garbage bag full of guns and assorted accessories to his car and came back inside. I handed him another bag with my stash of pills and the booze that was still in the house.

I asked him to leave me to die.

Sadly, as we watch the news today about another mindless slaughter of innocent people by a madman I can’t rejoice or celebrate 25 years of sanity and sobriety.

I can only wonder, once again, why me?

I asked that question kneeling in the cemetery dirt when Luis died, enraged and punching his headstone with my bare hands. My best friend, another hood, another thug, but a far better human being than I could ever be.

Luisito said to me, ”You is evil, and I know evil. My grandma was a witch, and she told me I am evil too.”

Crying and screaming I asked, “Why me?” that night to the wilted flowers on his grave.

I’ve asked myself that question a million times in the past 25 years.

I know all too well, terrifyingly well, how thin that line is between truly good and truly evil. That permeable membrane that separates sanity from insanity.

A quarter of a century later I still ask the same question, not just on this day, but most days…

There is no line that delineates addiction and insanity. They are one and the same.