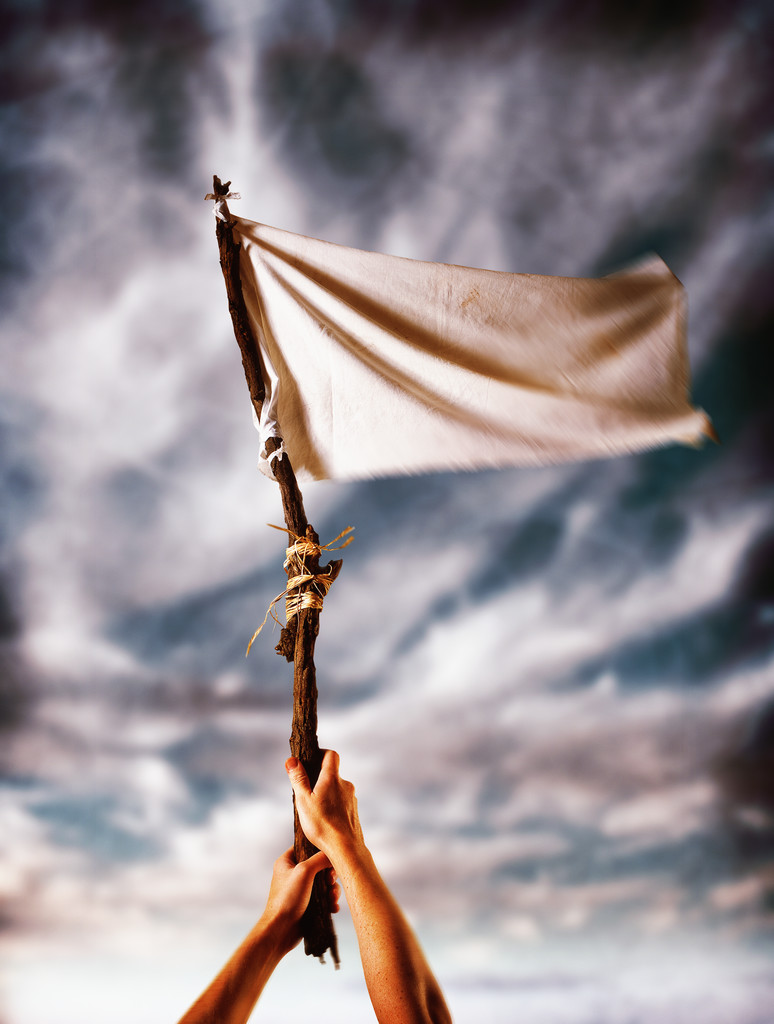 I think we should stop arresting people for drunk driving. People are going to drive drunk anyway, what’s the point in trying to regulate it.

And pedophiles, what is the big deal with pedophiles. A guy wants to look at a little kiddy-porn, Fuck a couple of nine-year-olds and everybody loses their minds.

Cancer, why fight cancer? Doctors and researchers have been fighting cancer forever. People are still going dying from cancer.

Heroin? Heroin has been around for thousands of years, what’s the big deal. Some people die, what’s the big fucking deal? People die crossing the street every day too but we don’t ban buses. Heroin doesn’t kill people, people with rigs hanging from their veins kill people.

Like Bill O’Reilly said, This is just the cost of being free.

At some point in the past decade, we completely gave up.

What has become the norm in America, what is become acceptable in America, makes me want to fucking puke