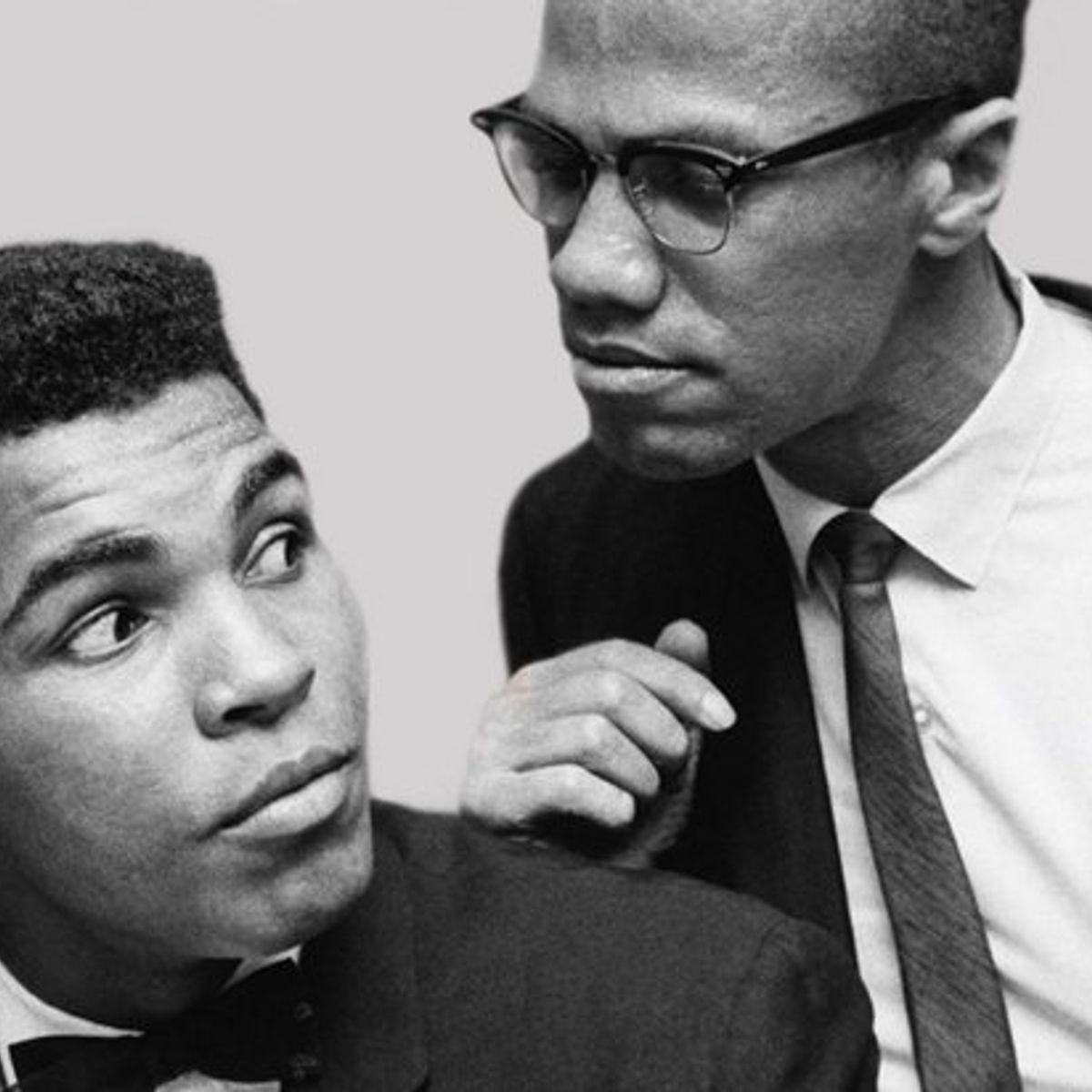 I was not a fan of Mohammed Ali, I was a follower, a believer. He was the greatest of all time.

In a time of complete chaos and societal breakdown, and a time when the old bastions were falling and failing and revealing an ugly truth, Ali stood up and demanded a courageous honesty.

His demand crossed lines and barriers or religion and political views and nationality and color. With a great sense of humor, he related stories of winning the gold in the Olympics only to come home and be called, “Boy,” and told to eat at the colored table and use the colored bathroom. You could sense his rage, but he didn’t betray it, he smiled and rose above. A waitress told him one time, “We don’t serve Negros here…” and Ali replied, “That’s fine, I don’t eat ‘em either!”

Ali was a friend of Malcolm X, maybe more an acquaintance. It stands to reason I listened to this man too; trying to learn from his words.

There is a myth that Malcolm was a racist and hated white men. That is absolutely not true. Malcolm stood up to injustice. He stood up for the oppressed and wrongly accused. Malcolm encouraged you to be polite and dignified, but if someone crossed your line, where ever that line was, whatever that line was, “Send him to the cemetery.” As I watch this world burn and watch the fearful being lead by truly gutless political and social leaders, I crave the courage and honesty of men like Ali and Malcolm X.