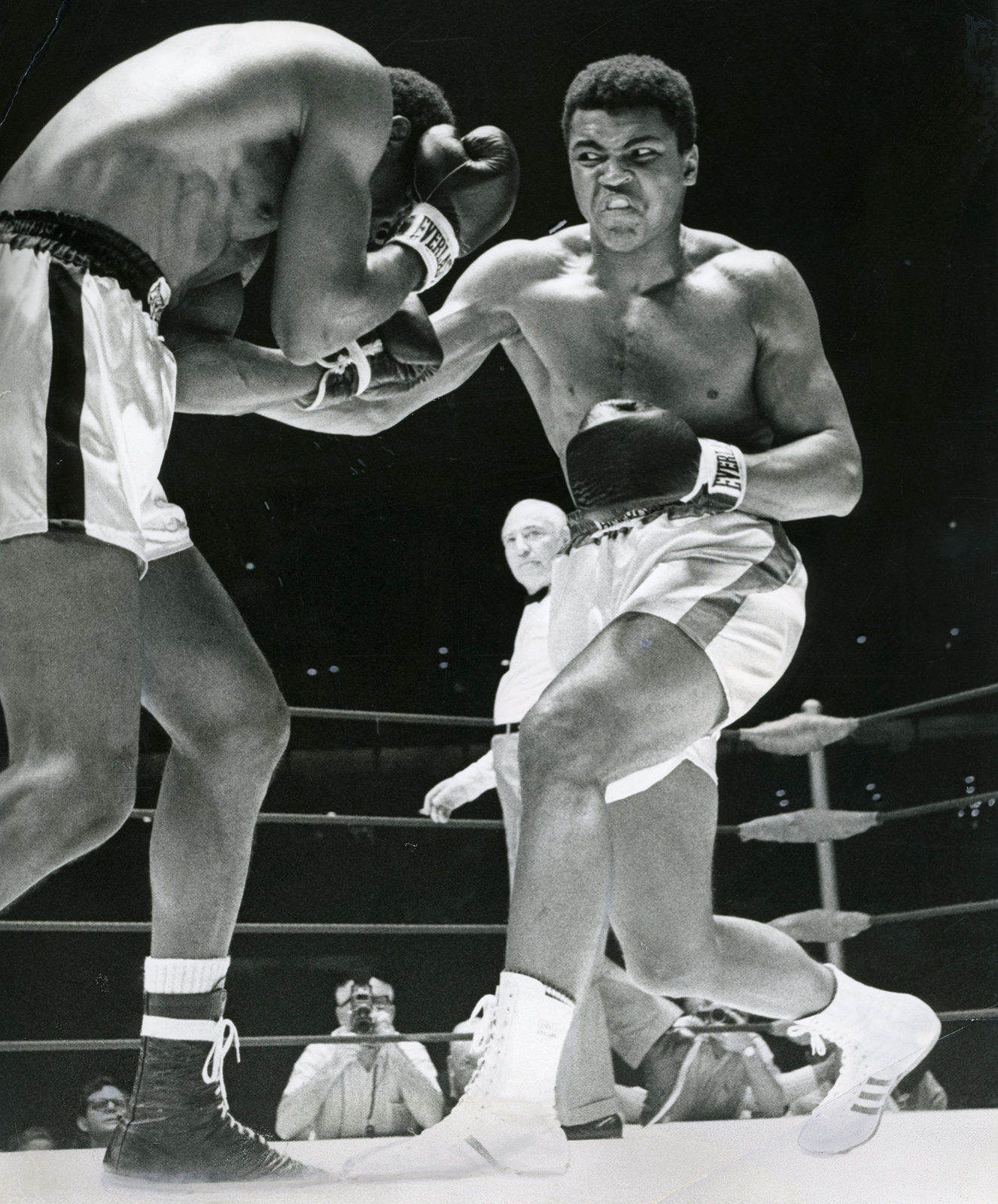 I use two moral compasses, my grandmother Cora and Muhammad Ali. When I say Mr. Ali influenced my life I don’t mean he was a boxer I admired. He was, and still is, a larger than life role model for me. Not quite a deity, but probably as close to a Jesus figure as will ever exist for me. When the good church folks ask, “What would Jesus do?” I ask myself, “What would Ali do?”

Cora would have me turn the other cheek, Cora would tell me to pray for this man I hate. I’d fight her on this, I’d walk away in anger, because that is not my true self, not my nature. But, her words would echo in my head and fill me with self-doubt and make me feel less than the good, less than the self-righteous. I heard a lot of Cora in my head yesterday as I wished the worst for this man i loathe in my heart.

A post, from a dear friend, a better man than me, half read, half-understood, re-enforced this, Cora’s words. I heard Michelle Obama saying “When they go low, we go high.”

But that was then 2016 and her words don’t echo for me today. Michelle’s words or Cora’s words, ring hollow as a bell to me today, early October 2020.

No, yesterday, my true self was seeing the great Ali and Ernie Terrell.

One of Ali’s best public moments was the David Frost interview where he laughed at the sad and cynical America that made him a hero in Rome—the pinnacle of American pride—but home Louisville, a week later, he couldn’t buy a hot dog at a luncheonette because it was white only. Ali laughed, Ali smiled, but his smile betrayed embers of rage.

Ernie Terrell chose to disrespect Mr. Ali, and call him Cassius Clay, what Ali referred to as the name given to him by those who enslaved his ancestors.

Ali whupped his ass—big time—and screamed as Terrell laid out on the canvass, “What’s my name!”

That’s my true nature and who I am. I can’t wish Trump well as he’s callously stood by, spreading lies and false and dangerous hope, doing little to nothing as he watched—as of today—210,000 die, as he actively works to take away access to health care from people in the middle of this pandemic.

I can’t pray for a man who wants to rape and pillage the social safety net that literally means survival for millions and millions of older Americans, money that is theirs, not trumps, not the government’s money.

I can’t send well wishes to the leader of the Proud Boys and a man who every time he was given a chance to denounce racial hate and terrorism chose to fuel the fire. I can’t pray for a man who cages babies in a political stunt and has ruined the lives of those babies families.

No, I hope he recovers enough to come back to the White House, and diminished, lives there until January 20th, to be ripped from that place by the National Gaurd and the FBI, and sent to rot in prison and end his miserable, pathetic life.

And the American people need to collectivity stand up and yell, “What’s my name!”