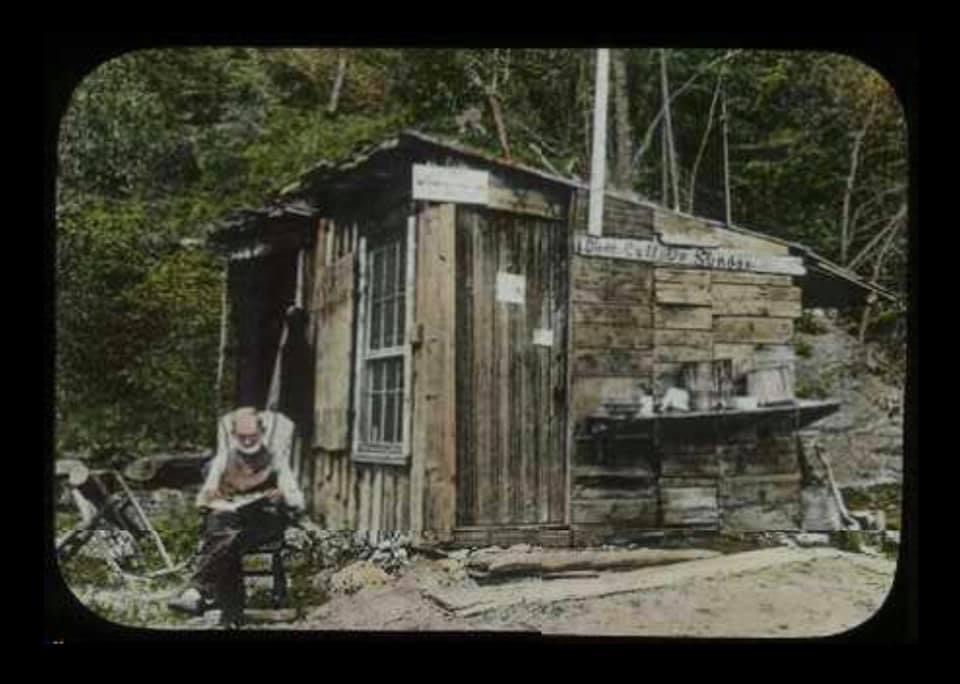 “An unbroken string of days is all that brought us here. Eat some, sleep some, drink some, fuck some and fight some and here we are. An army of scoundrels, like me, like you, pulling’ and pushin’ and sellin’ each other to the highest bidder. Ain’t no allegiance.

There ain’t no plan, never was. No tremendous and awesome high-up power a savin’ ya from Hell’s fury and fire! Just all of ya in it, pushin’ fer what helps you and fuck everyone who ain’t like ya.”

“I learn’t this early on and I know’d they’s money in it. Preachin’ come easy to me boy. Ever man got his ass saddled down with guilt. A man stole some, er fucked somebody he want ‘spose to, or he finds his ass caught in a lie. Ain’t no feelin’ worst than when you know’d ya been caught in a lie, and the waitin’. The waitin’ is the worst.”

“Every man what ever put on a pair of pants got some guilt eatin’ at him. Ya just got ta dig a might ta find it, then offer a way to save his broke-down ass and he’ll foller ya like damn pup—and throw his last dime in the collection plate. Good money in salvation, boy. Damn good money. “

“That’s all we is, boy, just scoundrels fuckin’ and fightin’ and one day rolls inta the next and ya end up right smack here where ya have been all along.”